By Admin
September 04, 2013Eat BulagaGMAlocalMTRCBnewsRyza Mae Dizontelevision showstop
Executives of the self-titled show of Ryzza Mae Dizon as well as the noontime variety show Eat Bulaga have been summoned by the MTRCB. 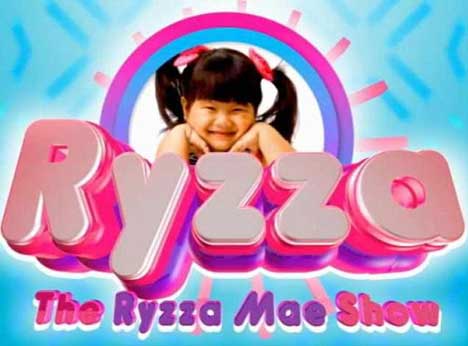 The Movie and Television Review and Classification Board scheduled a mandatory conference with them on Thursday, September 5, to tackle the “scenes allegedly insensitive and unfriendly to children” that happened on both shows.

On August 14, a contest winner had told Ryza Mae “landing bata ka” on her show. The 8-year-old TV host reportedly “asked the contest winner not to be harsh on her.”

Villareal noted that those scenes “palpably violate the dignity of the child and have to be addressed by the show’s producer, TAPE, Inc. as well as GMA Channel 7, over which the shows air.”

He said the MTRCB hopes concerned parties will cooperate.