By Admin
September 15, 2013ABS-CBNaudition scheduleEntertainmentlocalPBB Season 5pinoy big brotherReality Showtop
ABS-CBN aired the teaser for the fifth season of Pinoy Big Brother reality show. The PBB Season 5 audition schedule for 2013 is next, that’s for sure. 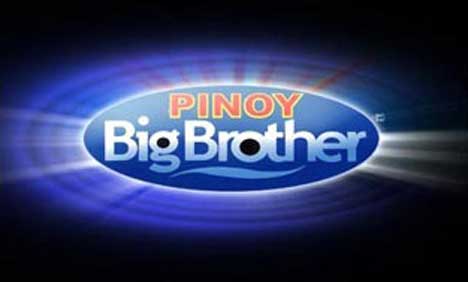 Earlier this month, director Lauren Dyogi announced that a major audition will take place in Quezon City on October 6. However, he posted on Twitter that it was postponed due to “security and logistical issues.”

The first TV plug about PBB Season 5 was aired on Sunday, September 15, just before a commercial break on “The Voice of the Philippines.” The new schedule is expected to be announced soon.

Update:
We encourage you to bookmark and visit this site regularly, like our Facebook page, follow us on Twitter, add us on Google+, and subscribe to our daily news feed via RSS or Email for updates on the PBB Season 5 audition schedule.