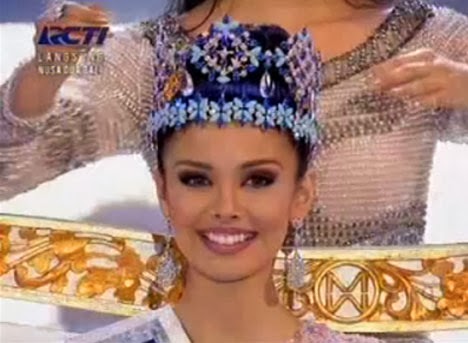 The complete list of winners in the 63rd edition of the Miss World pageant is as follows: