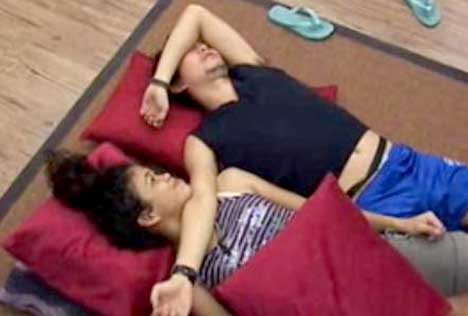 In an interview aired on ABS-CBN’s showbiz-oriented talk show “The Buzz” over the weekend, the Pinoy Big Brother ‘Double Up’ alumna said they’re both very happy about it.

Talks about Melai’s pregnancy started last week after “Showbiz Inside Report” host Ogie Diaz reported her status on his website.

According to the couple, their parents already knew and accepted Melai’s condition. However, they haven’t discussed about wedding specifics yet. Jason said he wants to exchange marital vows with Melai at a church.

Despite having their own family soon, Melai and Jason (collectively known as ‘Melason’) promised they will continue to financially support their loved ones. Both are their respective families’ breadwinners.