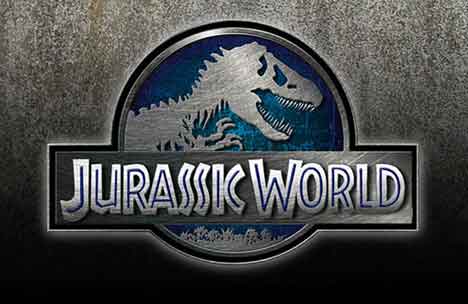 Entertainment news website E-Online reports Universal Pictures’ announcement of the “much cooler” title with a revelation that the long-awaited movie will hit theaters on June 12, 2015.

Produced by Steven Spielberg, the “Jurassic Park” sequel will be directed by Colin Trevorrow, director of the indie film “Safety Not Guaranteed,” stated the report, which includes a list of the dinosaur cast.

It seems the scary dinos will conquer both land and water with the addition of Elasmosaurus, an aquatic animal that, according to the website, “has a brontosaurus-like neck and mouth filled with deadly needle-like teeth.”