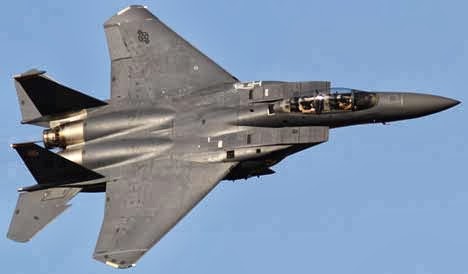 More than a dozen ex-chiefs of the South Korean air force as well as the ruling party’s lawmakers “had criticized the plane as it lacked crucial stealth capabilities,” reports The Christian Science Monitor.

The other bidders—the Eurofighter Typhoon and Lockheed Martin F-35A—were ruled out for going over the finance ministry’s budget, the report said.

However, former air force officials insisted that a fifth-generation fighter should be chosen “regardless of price.” They’re reportedly avoiding to delay the project further.

In a statement, DAPA said it would push the restart button for the bidding process, which will take about a year to be completed.

Government is also expected to consider an increased budget for the purpose, which puts higher probability for South Korea to purchase the F-35A instead of the F-15 Silent Eagle.

But the competition isn’t over yet. Boeing had stated it will evaluate its next options while the Eurofighter consortium said it will still participate in the refreshed project bidding.