By Admin
September 02, 2013Cristine ReyesDerek RamsayEntertainmentfrench kissinstagramlips to lipslocalMy Trophy WiferelationshipstopViral Photo
Okay, the title may be a little exaggerated but it’s true. Cristine Reyes and Derek Ramsay posted a photo of their lips-to-lips kiss. 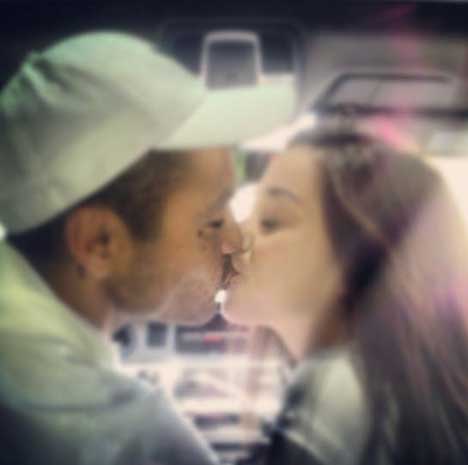 The couple, who recently made their relationship public, displayed their affection towards one another and shared a picture of their romantic smooch through the social photo-sharing site Instagram.

Unlike her beau, the sexy Kapamilya star has yet to formally admit the love affair, but she doesn’t have to do anything as the images circulating online say it all. Derek seems to be the one who’s really proud. He’s been posting images, many times alone with Cristine and sometimes together with his family.

The latest photo, which instantly became viral, was captioned by the Kapatid leading man with “This is forever! @queencristinereyes.”

Several fans expressed gladness saying they’re happy the couple found each other, but some netizens had their eyebrows raised, alleging that what’s happening now is just a publicity stunt for their upcoming movie.