Bryan Magsayo 'Having You Near Me' video goes viral 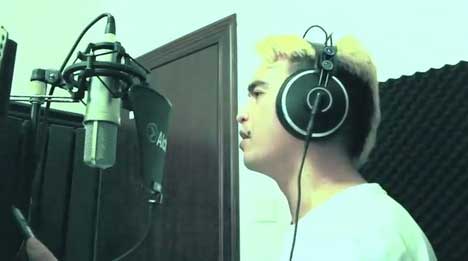 According to his Facebook profile, Bryan is an Overseas Flipino Worker (OFW) who performs with a band in Xiamen Shi, Fujian, China. He comes from Valencia City, Bukidnon.

Bryan has uploaded numerous videos on YouTube and Facebook. Among his most popular renditions is his cover of the Air Supply classic.

Bryan’s vocal prowess is so good anyone who watches this performance would think he was lip-synching. He sounded like the original, even better.