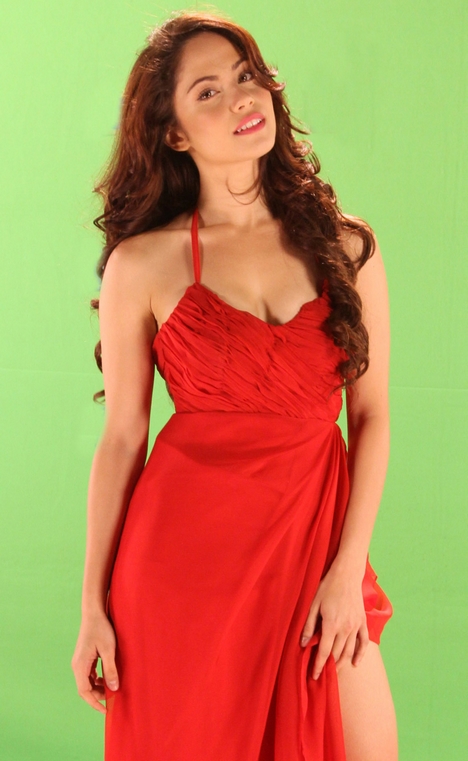 The sexy Kapamilya star will be joined by actors Jake Cuenca and Jason Abalos as her leading men.

In a recent interview, both hinted that the new version of “Maria Mercedes” will be different from the original hit television series top billed by Mexican singer-actress Thalía in the 1990s.

According to Jake and Jason, the story plot will be based on a Philippine setting and will feature current events.


Jessy can sing, but she isn’t really a singer like Thalia. It’s interesting to know what the workaround will be.