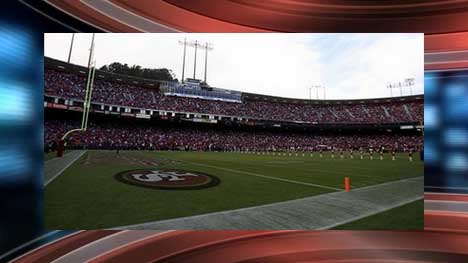 According to SF Chronicle, authorities said the 31-year-old man, whose identity was not disclosed, “tried to jump up on one of the walls to sit” but miscalculated and fell.

He was later pronounced dead on the scene due to unspecified injuries, the report said.

The wall, which is reportedly 4 feet high, has a ledge that’s difficult to “place a drink on or sit on.”

Witnesses, some of whom told police that the man appeared intoxicated, corroborated security’s statement that it was an accident.

The 49ers won over the Green Bay Packers 34-28, but its vice president Lisa Lang said Sunday the entire team is sad for the “very unfortunate incident.”