By Admin
August 29, 2013globalnewsOxford English Dictionaryphabletselfietoptwerkvocabulary
Words commonly used by netizens in social media including “selfie,” “phablet” and “twerk” have been officially added in the dictionary. 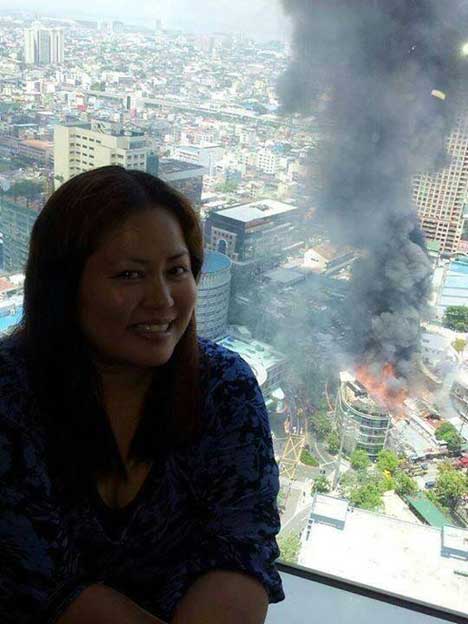 Anyone who plays the classic board game Snakes and Ladders or students composing a formal theme in school can already use several words derived from online lingo.

If someone challenges your vocabulary, refer immediately to the Oxford online dictionary and tell them to check out the meaning of these words themselves.

Selfie (noun) - a photograph that one has taken of oneself, typically one taken with a smartphone or webcam and uploaded to a social media website.

Phablet (noun) - a smartphone having a screen which is intermediate in size between that of a typical smartphone and a tablet computer.

Girl Crush (noun) - an intense and typically non-sexual liking or admiration felt by one woman or girl for another.

FOMO (fear of missing out) (noun) - anxiety that an exciting or interesting event may currently be happening elsewhere, often aroused by posts seen on a social media website.

Derp (exclamation) (also herp derp) - used as a substitute for speech regarded as meaningless or stupid, or to comment on a foolish or stupid action.