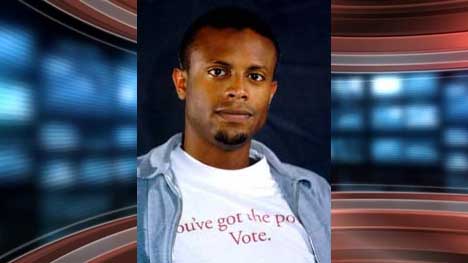 The actor, who became AIDS activist and pastry chef after he was introduced on MTV’s “The Real World: San Francisco,” died of mesothelioma, a rare form of lung cancer that was diagnosed last July.

Sasser, who had been HIV positive for 25 years, died in a Washington home he shared with his longtime partner, Michael Kaplan.

Sasser became a household name after he started dating and entered into a relationship with the late Pedro Zamora in 1994 during their show’s third season. They exchanged vows in a commitment ceremony, a first in the history of US television.

He worked for AIDS United, a non-profit group headed by Kaplan, and a restaurant called Ris where he shared his expertise with pastries.