By Admin
August 02, 2013archivesBritainfeaturefull textglobalnewspoliticsQueen Elizabeth IIspeechestopTranscriptsUnited KingdomWorld War III
A final draft of the Queen's WWIII speech has been revealed and made public three decades after it was written during the cold war era. 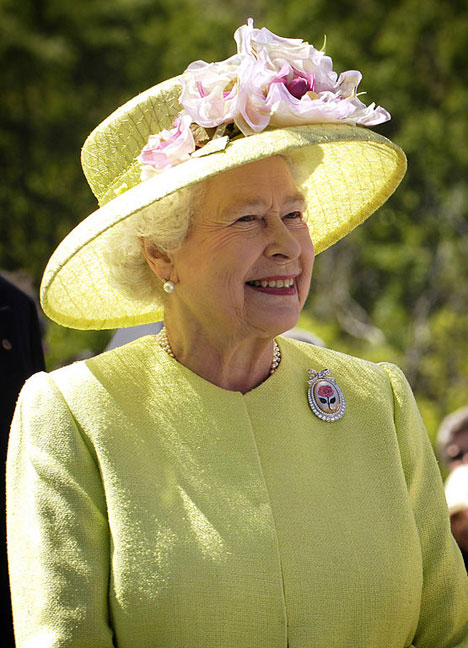 Britain’s National Archives released the speech together with other declassified documents under the “thirty-year rule.” In the U.K., the public has the right to information on government documents that are archived for over 30 years.

In the speech that was never delivered, Queen Elizabeth II recalled World War II and the “horrors” it caused their family and people. Her son, Prince Andrew who was serving in the Royal Navy then, was also mentioned.

In case a conflict that would have caused a possible nuclear war erupted, the Queen supposedly called for unity among families as they and the entire country “strive together to fight off the new evil.”

Here’s the full text of the Queen's WWIII speech, as published on BBC News:

“The horrors of war could not have seemed more remote as my family and I shared our Christmas joy with the growing family of the Commonwealth. Now, this madness of war is once more spreading through the world and our brave country must again prepare itself to survive against great odds.

I have never forgotten the sorrow and the pride I felt as my sister and I huddled around the nursery wireless set listening to my father’s [George VI’s] inspiring words on that fateful day in 1939. Not for a single moment did I imagine that this solemn and awful duty would one day fall to me.

But whatever terrors lie in wait for us all, the qualities that have helped to keep our freedom intact twice already during this sad century will once more be our strength.

My husband and I share with families up and down the land the fear we feel for sons and daughters, husbands and brothers who have left our side to serve their country.

My beloved son Andrew is at this moment in action with his unit and we pray continually for his safety and for the safety of all servicemen and women at home and overseas.

It is this close bond of family life that must be our greatest defense against the unknown. If families remain united and resolute, giving shelter to those living alone and unprotected, our country's will to survive cannot be broken.

As we strive together to fight off the new evil, let us pray for our country and men of goodwill wherever they may be. God Bless you all.”