By Admin
August 13, 2013ApplauseEntertainmentglobalLady Gagaleaked songmusicnew singletopvideo
Lady Gaga declared a “pop music emergency” as she hurriedly released her new single “Applause” ahead of schedule after it leaked online. 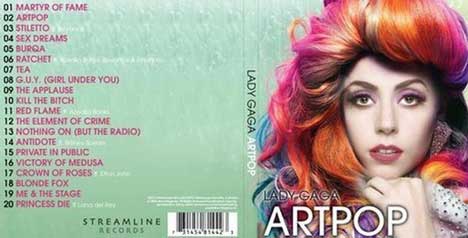 “Due to hackers an abundance of low/high quality leaks ... We issue this pop music emergency...monsters spread the word,” the 27-year-old pop superstar posted Monday on her official Twitter account.

It was supposed to be officially released on August 19, but she was forced to make the new single available already in light of what happened last week.