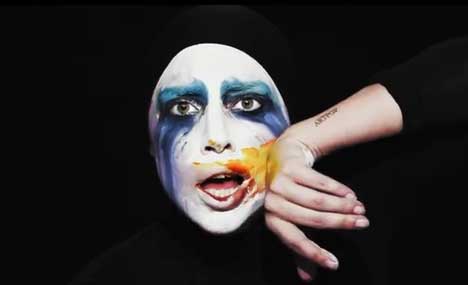 A week ago, the singer-songwriter declared a “pop emergency” and released her new song prematurely after it was leaked online. Now the music video is finally out!

Pre-orders has started August 19th. Lady Gaga’s new album and app are expected to be released on November 11.

Earlier, it was announced that she will perform “Applause” on the 2013 MTV Video Music Awards on August 25.