Janet Napoles now with P10 million bounty on her head 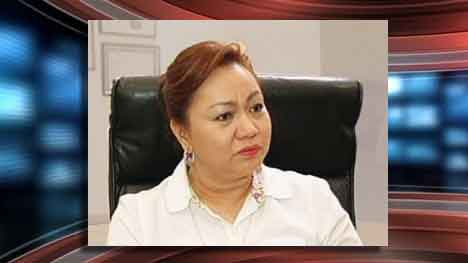 At a press conference on Wednesday, President Benigno Aquino III has announced that a ten million peso reward will be given to anyone who can provide credible information that will lead to the arrest of Napoles.

ABS-CBN News reports the announcement of the bounty was made following reports that the wanted person and her brother fled the country using a yacht.

However, justice secretary Leila De Lima in media interviews said there’s no indication that Napoles has left the country.