By Admin
August 07, 2013FBIfeatureFloridaglobalManny MaronoMiami LakesMichael PizzinewsSweetwater
The FBI arrests mayors came as a shocking news to constituents in South Florida after two local chief executives were taken into custody. 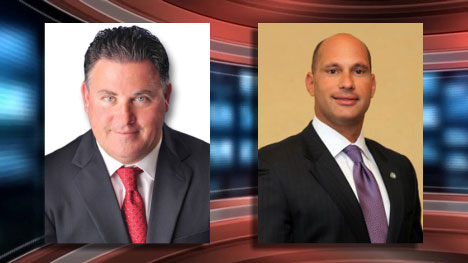 Prosecutors reportedly said Pizzi and Maroño were involved in separate kickback and bribery schemes over federal grants to their respective towns.

The public officials were both charged with “conspiracy to commit extortion,” reports said. Pizzi and Maroño are being held on $50,000 and $250,000 bonds, respectively.