Derek Ramsay and Cristine Reyes in a relationship

By Admin
August 30, 2013Angelica PanganibanCristine ReyesDerek RamsayEntertainmentlocalrelationshipstoptwitter
Derek Ramsay has confirmed that he and Cristine Reyes are in a relationship. Reports say they officially became a couple on August 28. 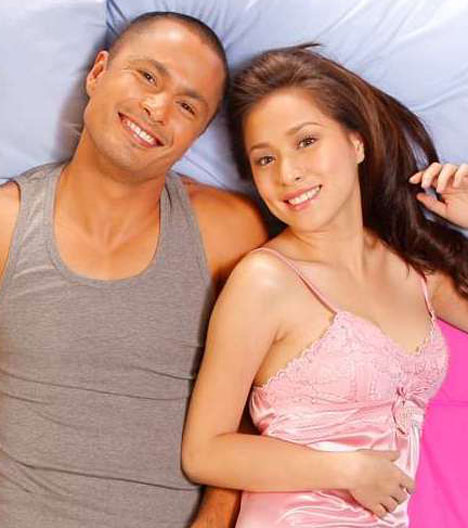 When people wonder about their closeness, the “No Other Woman” stars insisted in the past that they are just “friends.”

However, a report published on Yahoo! OMG Philippines quoted Derek as saying he and Cristine agreed to admit their love affair if asked.

The 36-year-old actor also replied to a Twitter follower, confirming the news.

“I did say that I’ll never date someone from showbiz and that I’d never date Cristine (because) she is a friend. I eat my words,” Derek tweeted Thursday.

The Kapatid actor broke what he said earlier - that he would no longer date someone from show business after his controversial break-up with actress Angelica Panganiban.