By Admin
August 04, 2013Chito MirandaEntertainmentlocalNeri Naigshowbizvideo scandal
The Chito Miranda scandal has become the talk of the town. It’s hot and trending, but it appears there’s something behind the controversy. 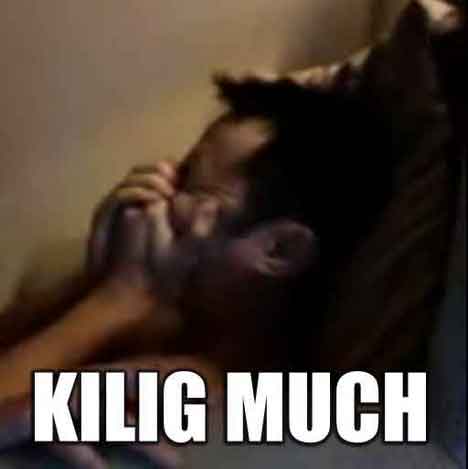 The issue exploded on Saturday, August 3, when a video showing the Parokya Ni Edgar frontman and his actress girlfriend Neri Naig doing an intimate act appeared on YouTube.

Chito confirmed it was him and Neri when he expressed on Facebook sadness over the leaking of their private video.

On Twitter, the singer claimed his room was recently robbed. Reports said among those stolen was his hard disk drive, where photo and video files were stored.

On Instagram, the rock artist apologized to his and Neri’s families for the “unfortunate incident.”

A Wikipedia article on Neri’s career makes one wonder whether or not Chito’s posts on social networking sites were really true or just alibis.

“She joined Star Circle Quest but was not able to bag the title. After an absence of several years, she is now staging a career comeback with the help of her manager, Boy Abunda.”

Hmmm...it seems there are more questions than answers now.