By Admin
August 25, 2013Bea AlonzoEntertainmentlive inlocalThe BuzztopZanjoe Marudo
Bea Alonzo and Zanjoe Marudo’s relationship is allegedly a notch higher. Rumors say the couple is already living together in one roof. 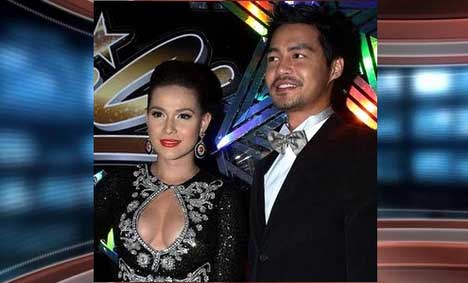 In a brief interview aired on ABS-CBN’s showbiz talk show “The Buzz” on Sunday, August 25, the actor denied the issue.

Zanjoe reportedly said such speculation may have surfaced because there are times that Bea would stay in his home due to events that cannot be controlled reasonably, such as typhoons or floods.

Months ago, the Kapamilya hunk said he wants to spend the rest of his life with Bea, but his girlfriend is still too young to get married. She’s only 25.