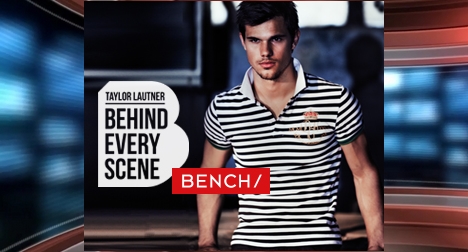 The 21-year-old actor is a Bench endorser and part of his deal with the lifestyle brand is his upcoming visit to the Philippines.

According to ABS-CBN News, Lautner himself announced the August event via a video posted on the company’s official YouTube page last Friday.

Are you excited for Taylor Lautner’s visit to Manila?