By Admin
July 25, 2013EntertainmentGMAlocalnetwork transferOgie AlcasidtopTV5
Ogie Alcasid has jumped ship to the Kapatid network. The singer-songwriter decided to transfer to TV5 after his contract with GMA-7 expired. 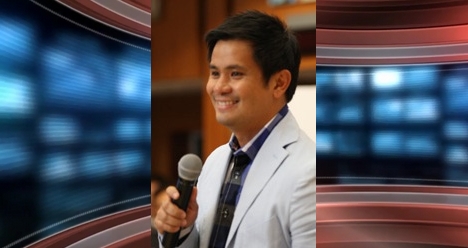 Citing a PhilStar column, Yahoo! OMG Philippines reports that the OPM icon already bid his former bosses farewell last Friday, after 18 years of being a Kapuso.

Ogie, the report said, has been tasked by TV5 owner Manny Pangilinan, his ‘ninong sa kasal’, to head the network’s music department. He is expected to write theme songs for Kapatid shows and programs.

However, the actor and television host reportedly clarified that his TV5 contract does not prohibit him from writing theme songs for movie production outfits Star Cinema and GMA Films.

The report said Ogie Alcasid was mum on the duration of his contract and how much talent fee the network has offered.