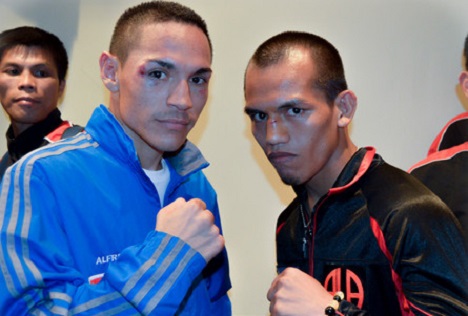 Estrada, who defeated former Filipino champ Brian Viloria in April, retained his WBA and WBO championship belts. He improved to 24 wins and 2 loses with 18 knockout victories.

He had a cut on his left eye, which apparently affected his fight and caused him to suffer defeat for the first time.