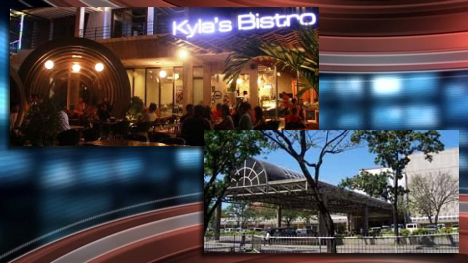 SunStar.com reports on Saturday, July 27, that the CDO blast took place at Kyla’s Bistro, a famous restaurant located at the Rosario Arcade of said shopping center, around 11:30 p.m. on July 26.

Among the fatalities is a public official whom authorities reportedly identified as Misamis Oriental provincial board member Roldan Lagbas. Police said the 44-year-old died on the spot.

Identities of the other victims were not immediately disclosed.

According to the report, city vice mayor Ian Acenas described the incident as “horrible” and “the worst he ever saw,” saying “heads [rolled] and brains splattered.”

He added that some of the injured are doctors attending a national conference. Acenas, who condemned the blast “to the highest form,” urged residents and tourists not to be complacent while “the threat is still ongoing.”

A thorough investigation to determine the specific cause and motive of the Cagayan de Oro explosion is underway.

Limketkai Center is one of the largest malls in CDO, with a total area of 25-hectares. It houses various stores, boutiques, fast-food chains and specialty fine-dining restaurants.