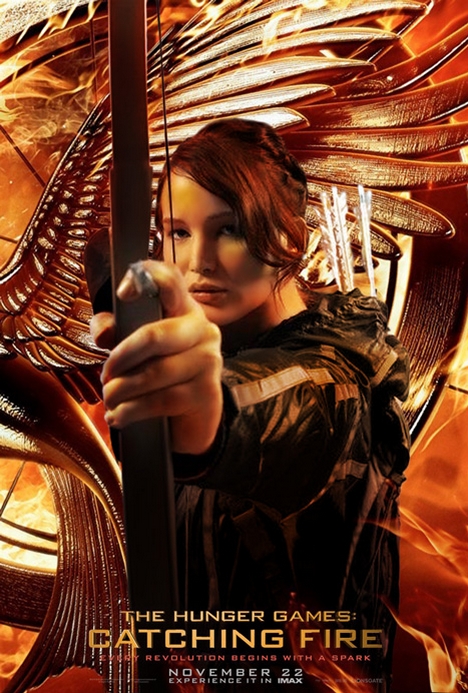 Here’s the second trailer of one of the most-awaited movies this year.

“The Hunger Games: Catching Fire” is scheduled to be released in IMAX on November 22 in the United States, but the premiere showing is expected to take place on November 11. Reports said the Netherlands and Sweden will also see advanced screening November 20.