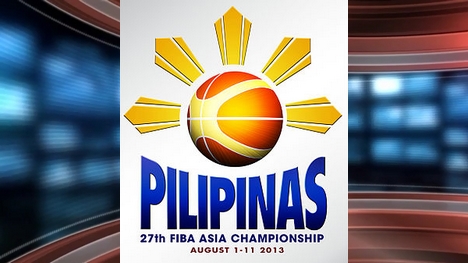 “The Lebanese NF has been suspended by FIBA as of July 11 with immediate effect,” FIBA Asia secretary general Hagop Khajirian said. “Going by the FIBA Internal Regulations no team or official from any of the suspended National Federations can participate in any FIBA competition.”

Khajirian noted that they tried their best to find a replacement team to no avail. As a result, only three teams will be competing in Group B during the preliminary round.

The revised groupings are as follows:
The top three teams from each group will advance to the second round of the championship, FIBA Asia posted on its website.

Earlier, FIBA announced its decision to suspend Lebanon “following the disruption of the Lebanese national championship due to political and judicial interferences.”

The suspension of the Lebanese Basketball Federation, “for serious infringement of the FIBA general statutes and all principles,” took effect last July 11.

“After a thorough review of the situation, FIBA notes that the LBF is not properly armed to face political interferences and solve sporting disputes within its own structures,” FIBA stated. “In addition, FIBA has been informed of allegations of wrongdoings and political pressure leading a number of federation officials to resign from their positions in the Management Board.”

The 2013 FIBA Asia Championship, which will be held in Manila from August 1 to 11, serves as the qualifying tournament for the 2014 FIBA World Cup in Spain.