By Admin
July 25, 2013Billy CrawfordbreakupEntertainmentlocalNikki Gilrelationshipsseparationshowbiztop
Billy Crawford and Nikki Gil break up became the hottest showbiz issue on Thursday after it was confirmed that the couple had separated. 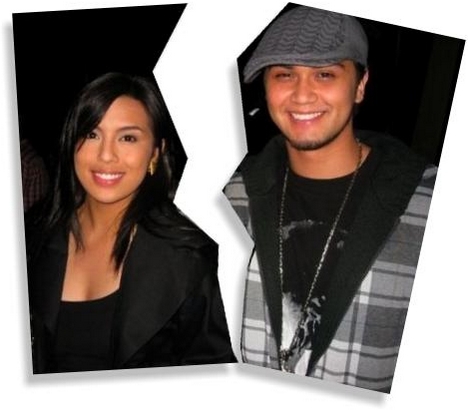 Rumors that Billy and Nikki have called it quits spread like wildfire on entertainment blogs earlier.

They are supposed to celebrate their fifth anniversary in August.

It was the couple’s talent manager, Arnold Vegafria, who confirmed the separation, which happened last week.

Specific details including the real reason of the Billy Crawford - Nikki Gil break up were not disclosed, but Vegafria reportedly said there was no third-party involved.

A source told ABS-CBN News that Nikki was emotional at her dressing room on ASAP 18 last Sunday.