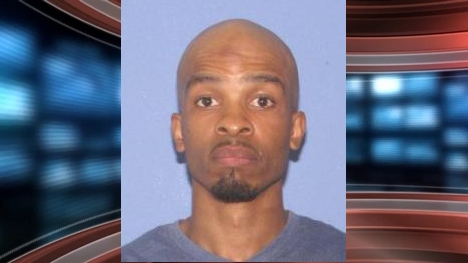 CNN reports all three victims appear to be young black women, but their identities were not immediately disclosed.

The first body was discovered in a garage on Friday while two bodies were found Saturday, one in the basement of an abandoned house and the other in a nearby field covered with bush.

East Cleveland police were alerted after a cableman called up complaining about a foul odor coming from the area.

Authorities reportedly say the garage belongs to Michael Madison, the 35-year-old suspect, who has been held in custody in connection with the murders.

Madison, police say, is a registered sex offender. He was convicted of attempted rape in 2001.

According to the CNN report, Norton said the suspect “idolized” and was “influenced” by convicted serial killer Anthony Sowell, who was slapped with death penalty in 2011 for killing eleven women in Cuyahoga County, Ohio.

Authorities have widened the coverage of the search, but Norton hopes they no longer find other victims besides the 3 bodies found.