By Admin
June 10, 2013Entertainmentlocalmaricar reyesMarriagerelationshipsRichard PoonWedding
Maricar Reyes and Richard Poon got married in a private ceremony on Sunday. The couple’s wedding photos immediately went viral online after being shared over the weekend. 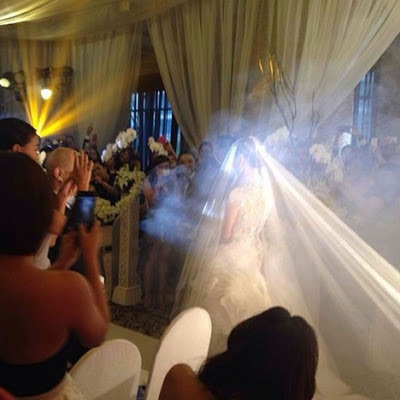 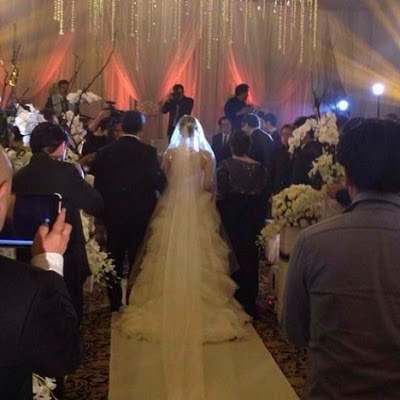 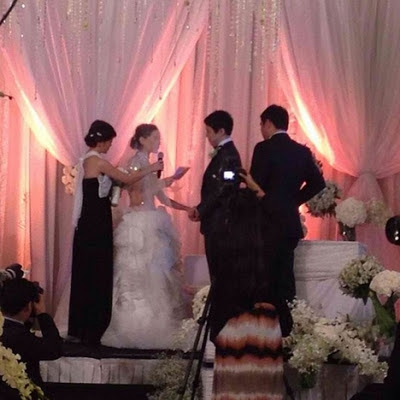 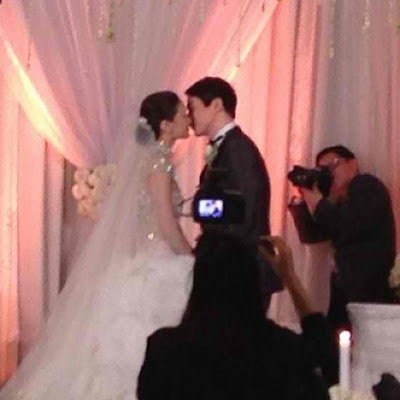 The Kapamilya stars began dating in 2010 and officially became a couple in July 2012. They tied the knot less than two months after confirming their engagement on April 29.