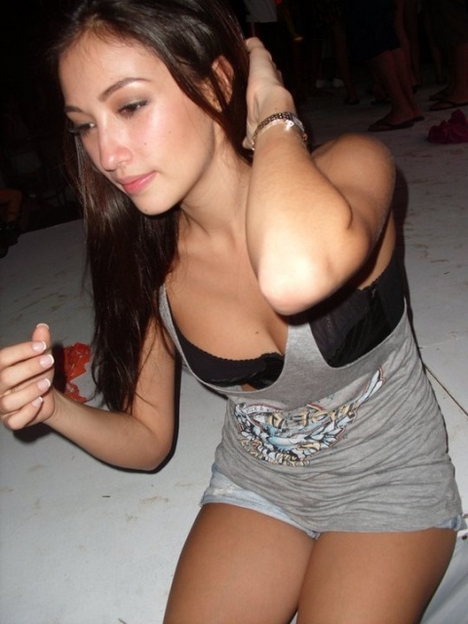 According to the BIR, records of various companies show they paid Heussaff more than P13 million in 2011, but she only declared an income of P6.7 million, reports ABS-CBN News.

Therefore, the model and TV host owed the government P3.6 million in back taxes and penalties, the BIR reportedly stated.

On Twitter, the television personality posted her reaction, saying “I’m an honest person. As transparent as it gets. Someone made a mistake and I have to fix it.” Her tweet was deleted after a brief period.

Heussaff’s camp has not issued an official statement on the issue.