By Admin
April 05, 2013cost cutting measureDisneyemploymentfeatureglobaljob cutsjobs and careersnewsWalt Disney Corporation
Disney layoffs is one piece of bad news this week. Sources told Reuters that Walt Disney Corporation is allegedly expected to terminate employment both in the studio and consumer products divisions within the next two weeks. 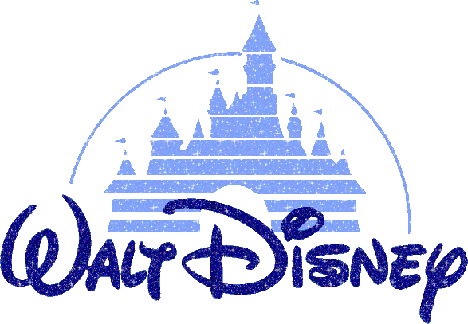 While the reason for the job cuts was known to the sources as part of the company’s cost reduction efforts, there was no detail as to the number of jobs set to be lost.

The report said that studio job cuts will affect the units for marketing, home video, and animation while reduction of workforce at the consumer products department will largely result from attrition as the number of employees gradually decrease due to retirement or resignation.

Disney reportedly started the layoffs on Wednesday with the shutdown of LucasArts games studio as licensing of the “Star Wars” video game has been outsourced.

Last year, the company did undertake an internal cost-cutting review to identify jobs that are no longer necessary due to technological advancements, one of the sources revealed.

Disney is also reportedly eyeing to eliminate redundant operations after it made several acquisitions over the past few years.

At least 300 jobs have been cut at Disney Interactive since last year when it started to focus on online and mobile entertainment, the report stated.