By Spicy Sugar
March 25, 2013featureglobalHuntingdon CountyKenneth AyersnewsPennsylvaniasuicide
“Father kills son, self” was a Saturday breaking news that shocked central Pennsylvania. The gruesome killing involves 52-year-old Kenneth Ayers who shot his ex-wife and their child before taking his own life. 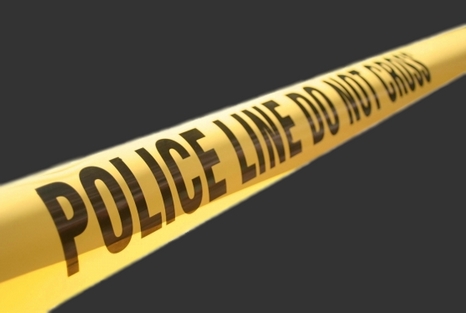 Reports said the incident, believed to have stemmed from a custody case, took place after an altercation between Ayers and his estranged wife Hollie Jo occured at the gunman’s mother’s home.

Huntingdon County District Attorney George Zanic reportedly said court records show that Ayers was charged by his former spouse and placed under a protection from abuse order but was allowed to visit his son Michael. At one point during their get-together, he said, the former couple had an argument that turned out deadly.

Authorities reportedly said Ayers pulled a .40 caliber handgun out and shot Hollie Jo in the legs and arm before turning his weapon on his son and fired, killing the 2-year-old child.

The alleged shooter carried his son’s dead body and placed it at the back of his truck, police said, but his ex-wife was able to retrieve the toddler before she got shot in the face.

Ayers even fired at his own mother who tried to intervene, according to police. He was later found lifeless inside his vehicle parked in a wooded area at Warriors Mark Township. Initial investigation reveals the cause of Ayers’ death as “self-inflicted” gunshot wound.