By Admin
February 10, 2013CairoEgyptfeatureglobalInnocence of MuslimsLawnewsYouTube
A court in Cairo has reportedly ordered the government of Egypt to have YouTube blocked for 30 days due to the controversial film “Innocence of Muslims” that sparked global protests in September last year.

According to the Associated Press, judge Hassouna Tawfiq in his ruling described the film as “offensive to Islam and the Prophet [Muhammad].” Other news sources wrote that he also enacted a law banning anything that causes insult to “religious messengers and prophets.” 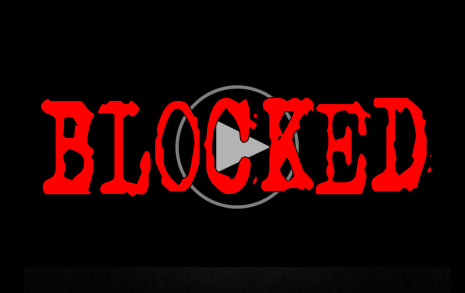 However, the decision is not yet final and executory. It can be appealed and, based on precedent, might not be enforced, the AP report said.

Human rights advocates criticized the court’s decision to ban YouTube in Egypt saying it proves there’s lack of knowledge among judges on how the internet works.

Lawyer Gamal Eid reportedly said the verdict “shows that judges’ understanding of technology is weak,” adding that they need to “realize that one wrong post on a website does not mean you have to block the entire website.”

Meanwhile, YouTube’s parent company Google reportedly said in a statement that it had “received nothing from the judge or government related to this matter.”

Last year, the tech giant declined requests for the video’s removal, but imposed access restriction in some countries including Egypt, Libya and Indonesia because the film broke their laws.