By Admin
February 05, 2013Britney SpearsEntertainmentfeatureglobalJessica BielJustin TimberlakemusicSuper Bowl XLVII
Justin Timberlake refuted rumors that he referred to his former girlfriend Britney Spears as a “bitch” during a Super Bowl party. A reporter from Hollywood Life allegedly heard the word of insult prior to the actor-singer’s “Cry Me A River” performance at the event.

“Sometimes in life, you think you found the one. But then one day you find out, that she is just some bitch!” Timberlake reportedly said at the Super Bowl DirectTV party last February 2. 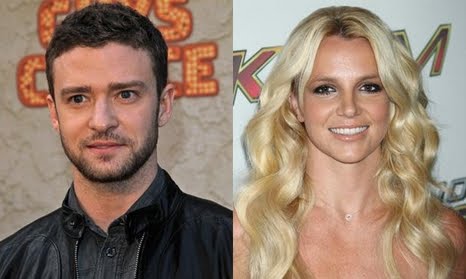 In his official Twitter account, JT denied the accusation saying “Ok. I see you. Wouldn’t disrespect ANYONE personally. Ever. #Relax #ItsBritneyBitch I do love that saying though *with accent* #Respect.”

Industry observers believe that while Timberlake is already married to his long-time girlfriend Jessica Biel, there’s a possibity the guy isn’t really over with his ex.

Critics noted that he even opened up about Spears during a 2011 interview with Vanity Fair magazine even though his relationship with the pop star ended almost a decade ago at the time.