By Admin
February 21, 2013CanadaconcertEntertainmentfeatureglobalOttawaTaylor Swiftticket company
Taylor Swift was reportedly sued for not returning a $2.5 million cash advance for a concert in Canada...even if the show was canceled and she didn’t re-schedule a performance. 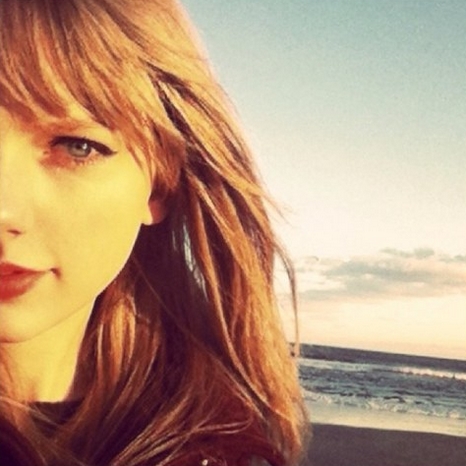 Reports said the lawsuit was filed in a New York federal court by Florida-based ticket company FIRE USA, Inc., which needs to issue a total of $1.8 million refund to ticket holders.

TMZ reports that Swift was supposed to perform at a country music concert in Ottawa in August 2012. The event didn’t push through but she still kept the money, the lawsuit reportedly stated.

However, Swift’s representative said the singer-songwriter never made a deal with the ticket company and that she hasn’t seen the lawsuit yet, which means this case may take some time to get resolved.