Superman and Batman together in new series

By Admin
February 22, 2013BatmanComicsEntertainmentfeatureglobalGreg PakSuperman
Superman and Batman, two of the most popular superheroes, are set to join forces in a new series called “Superman/Batman” that’s expected to hit stands in June 2013. 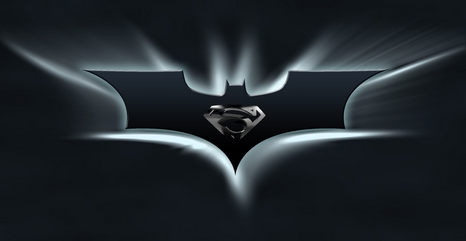 DC Entertainment says “Superman/Batman” is written by Greg Pak and illustrated by Jae Lee. It will focus on how the two iconic heroes met in “The New 52” universe.

Writing about Superman and Batman in one comic book is an offer Pak couldn’t refuse, he told USA TODAY.

“It is a real thrill, and it’s particularly a thrill because we’re being given some real leeway to do some really important storytelling with these characters,” the New York-based film director and comic book writer reportedly said. “It really defines some great things and to depict some really key moments for them.”

Pak hints there will be an “element of danger to the book” that readers will find “very real” and exciting.