Reports say that the PlayStation 4 promises social and remote capabilities. 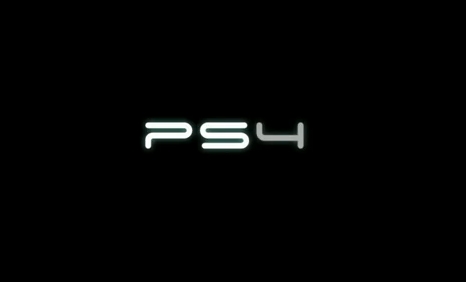 According to a BRG report on Yahoo! News, PS4 is powered by an 8-core x86 processor, an enhanced graphics processing unit and 8GB of memory.

It comes with Sony’s new “DualShock 4″ controllers with a touchpad, a stereo camera for 3D position tracking, a share button that allows users to stream live gaming to their friends’ consoles among other new features, the report said.

The PlayStation 4 reportedly has a new sleep function which puts it in a low-power state when not in use. It can download new games, naturally, but gamers can immediately play after a purchase while files are downloading in the background.

Its new social features include integration to Facebook and a newly launched social network dedicated to gaming, the BRG report stated.