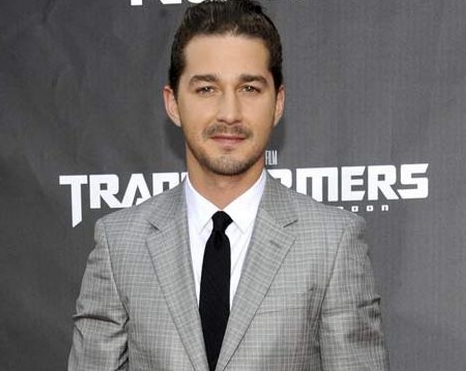 Reports said the 26-year-old actor decided to abandon his role due to “creative differences,” but no more specific details were stated in Wednesday’s press statement.

“Orphans,” according to the Los Angeles Times, is set to open at the Schoenfeld Theater on April 7, with previews commencing on March 19. The cast also includes actor Alec Baldwin whose role is a powerful man kidnapped by two brothers.

The production team has not yet announced LaBeouf’s replacement, the report said.