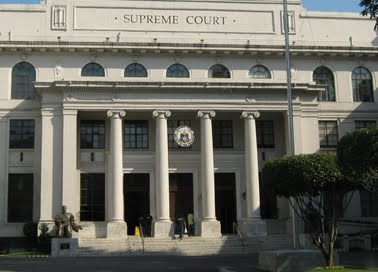 The high tribunal first stopped concerned government agencies from carrying the Cybercrime Law out when it issued a 120-day TRO on October 9, 2012.

The oral arguments on the case was scheduled last January 15. Reports said the high court might not lift the TRO until all the sixteen petitions against the Cybercrime Law are resolved.