By Admin
February 07, 2013EntertainmentlocalReality ShowSarah Geronimoshow businessThe Voice of Philippines
Kapamilya star Sarah Geronimo will bid goodbye to her weekend show “Sarah G. Live!” this Sunday. ABS-CBN Corporate Communications Head Bong Osorio made the announcement which came with a revelation that the pop star will sit as one of the judges/coaches of “The Voice of the Philippines.”

“SARAH G Live ends on top of its game with its last episode airing on Sunday, 10 February 2013. After a year of bringing world class performances to Filipino viewers here in the country and in TFC markets around the world, Sarah Geronimo moves on to fulfill other commitments. The pop star, who recently renewed her contract with ABS-CBN, will sit as one of the judges of The Voice of the Philippines, and will soon have her own drama anthology. Sarah is also busy filming her upcoming Star Cinema movie with John Lloyd Cruz, and is set to go on a Sarah G concert worldwide,” Osorio said in an official statement. 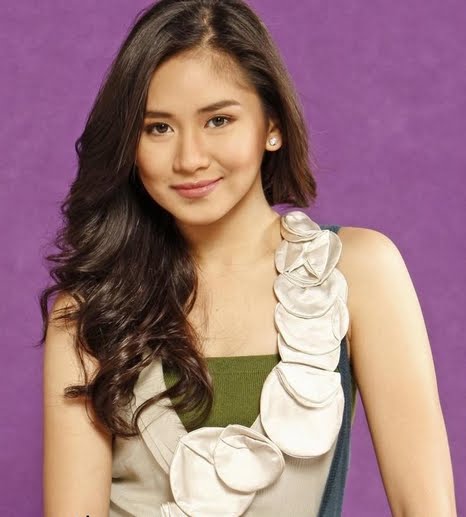 The first season of the most anticipated reality TV singing competition is set to premiere mid-2013. It will be hosted by actress-host Toni Gonzaga with co-PBB Teen Edition host Robi Domingo reportedly as the show’s ‘media correspondent’.

Rumors had been circulating that former Eraserheads lead vocalist Ely Buendia will join Sarah as a judge/coach. The names of ‘Journey’ leadman Arnel Pineda and former ‘Miss Saigon’ Lea Salonga also surfaced in news reports to be among the panel of judges/coaches. However, there has been no confirmation on them yet.