By Admin
February 15, 2013Entertainmentfeatureglobalhip-hopJim JonesmusicNew JerseyrapUnited States
Actor and rapper Jim Jones, an original member of hip-hop group The Diplomats, has been arrested after allegedly becoming angry and aggressive toward police in the New Jersey town of Fair Lawn. 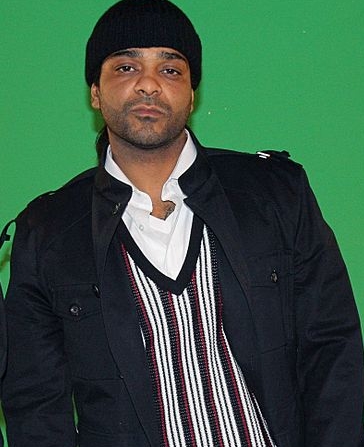 According to NorthJersey.com, Jones was charged Wednesday with disorderly conduct and hindering apprehension. He was released on bail and is set to appear in the court on February 27.

The 36-year-old rapper allegedly went ballistic when police officers questioned him about past warrants after his car got ticketed and towed.