By Admin
February 25, 2013BoNlocalnewsNLEnursing licensure examPRC announcements
The Professional Regulatory Board of Nursing announced Monday that the Nurses Licensure Exams (NLE) originally scheduled on July 6 and 7, 2013 and December 15 and 16, 2013 have been re-set due to the less availability of classrooms/testing sites outside Metro Manila during the period. 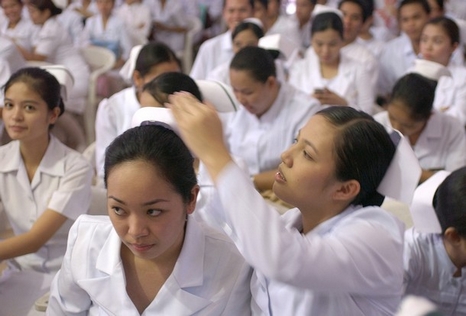 The BoN in its Board Resolution No.14 mentions the need to re-schedule the dates of the exam to periods where classrooms are more readily available.


The new schedule of the 2013 NLEs with the schedules for filing of applications, according to PRC, will be moved as follows: