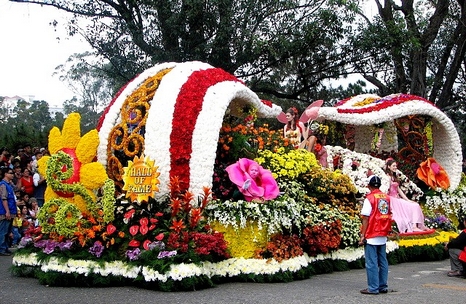 The suspects remain unidentified as of posting time.

Police said the volunteer group received threats due to its intensified anti-crime campaign.