Other sources say that Osi proposed to marry the Angolan beauty queen in Monaco during a vacation.

Confirming the engagement, the football star posted the following status message on his Twitter account with an attached photo of him and his fiancé while in Europe: 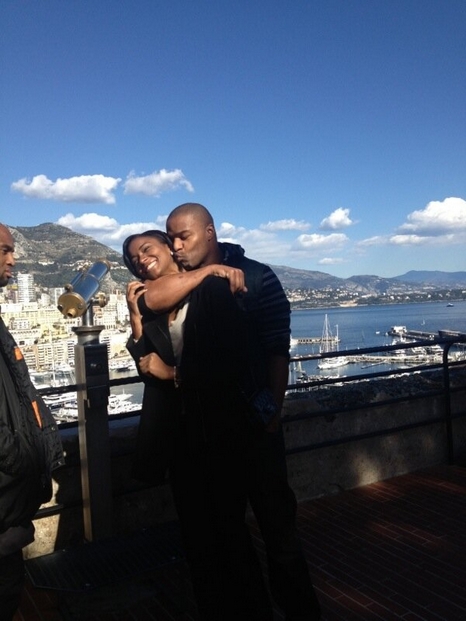 Osi and Leila were introduced to each other at the New York City Fashion Week and then dated afterwards. Their relationship reportedly went on for five months before getting engaged.