By Admin
February 19, 2013Arkansascountry musicfeatureglobalMindy McCreadynewssingersuicideUnited States
Mindy McCready, the country music singer whose career was ruined by personal problems and abuse on drugs and alcohol, has died Sunday in Arkansas. Her death is being investigated as a suicide. 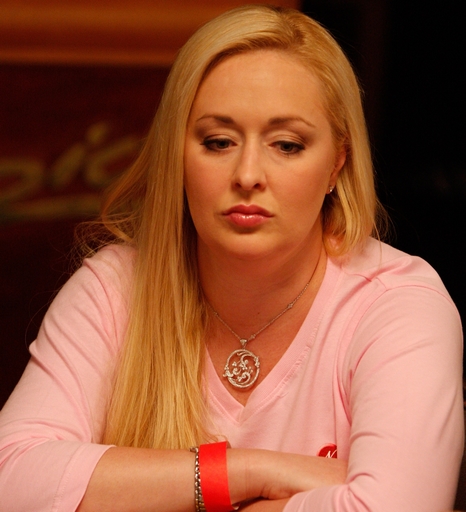 In a news release, the Cleburne County Sheriff’s Office said the 37-year-old McCready was found dead at her Heber Springs residence. She apparently died of a “self-inflicted” gunshot to the head, it stated. There were no reports that she left a suicide note.

McCready’s lifeless body was discovered at the front porch of her home, the same spot where her former boyfriend David Wilson, the father of her younger son, allegedly killed himself a month ago.

It wasn’t McCready’s first attempt to take her own life. She was found unconscious in a hotel lobby in Indian Rocks Beach, Florida, in a suicide attempt in July 2005, two months after her former boyfriend Billy McKnight was arrested and charged with attempted murder after beating and choking her. The incident led to their break up.

The couple patched things up and eventually got back together. McCready got pregnant. In September 2005 during her pregnancy, the troubled singer attempted suicide again by overdosing on antidepressants. In December 2008, she was rushed to a hospital after responding paramedics found cuts on her wrists.

In early February 2013, McCready was reportedly ordered to enter a rehabilitation facility after her father told the court she was no longer taking care of herself and her children, who were entrusted to foster care. Her sons were not at home at the time of her death.

In a whirlwind of troubles, it was Wilson’s death that struck McCready hard. Following the record producer’s death, she released a statement in which she referred to him as her “soulmate” and “life partner.” In an interview with “Today” on NBC, she said his death was very “painful” for her.