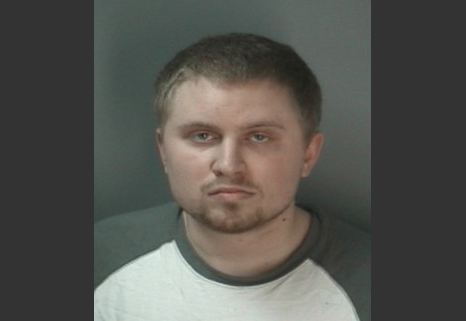 TMZ reports the 21-year-old Bird allegedly attacked his GF and even attempted to hit her with his car.

The alleged victim reportedly told campus police they had an argument at Bird’s apartment earlier. Their heated verbal exchange purportedly happened again while they were heading to the stadium.

The girl reportedly said she decided to get out of the vehicle and walk home, but Bird allegedly chased her with his car and tried to run her over. The girl said a person at the parking lot helped her flag down a cop.

According to TMZ, Larry Bird’s son is reportedly facing multiple charges for intimidation with a deadly weapon, criminal mischief, battery with injury, and possession of marijuana and paraphernalia.