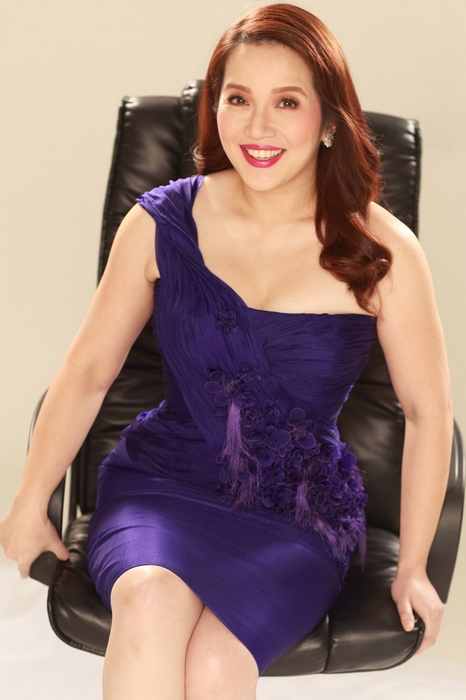 According to ABS-CBN News, the presidential sister in an interview on DZMM’s “Failon Ngayon” said she is not a victim of the notorious investment scam.

Kris thinks the alleged victim might be someone who’s a namesake.

Kris reportedly admitted she had friends who placed a capital in Aman, but she was never offered to invest. The PGT judge added she’s always hesitant to entrust money to anyone offering returns that are too good to be true.

On January 30, a Malaysian news agency published a report alleging that Kris was one of those who were scammed by Aman Futures.

“Among those victimized included senior Philippines government officers and even the President’s own sister Kris Aquino was said to be among them, who was said to have invested 50 million pesos,” the Borneo Insider wrote.