By Admin
February 19, 2013featureglobalJerry BussLA LakersLos AngelesNBAnewsUnited States
Jerry Buss, majority owner of the Los Angeles Lakers, has died early morning of February 18, 2013, three weeks after he celebrated his birthday. He was 80. 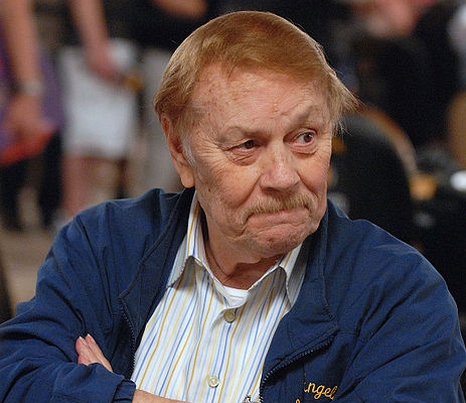 There were reports, however, that Dr. Buss, a chemist by profession aside from being a businessman, has died of cancer, the type of which remain undisclosed.

In 2012, Buss was reportedly admitted in a hospital for months due to an “intestinal problem.” Health concerns also prevented him to attend a game of his basketball team in the 2012-2013 NBA season.

On Valentine’s Day, Feb. 14, it was revealed that Buss had been battling cancer since last year. He reportedly passed away while being hospitalized at the Cedars-Sinai Medical Center in LA.