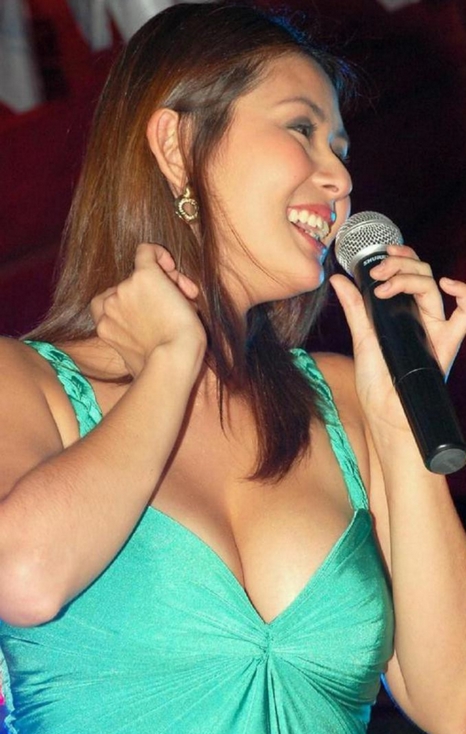 The Philippine Entertainment Portal broke the news Friday, Feb. 15, after the controversial actress confirmed her pregnancy.

According to the PEP report, the Filipino-Japanese actress whose baby bump is already obvious refused to talk about her situation further but said she will give a statement in due time.

Iwa and Pampi have been together for long, but are still married to Mickey Ablan and Jodi, respectively, the report said. Iwa had a miscarriage with Mickey’s child while Pampi has a son with the Kapamilya actress.