By Admin
February 16, 2013EntertainmentfeaturefilmglobalHan SoloHarrison Fordmoviesci-fiscience fictionStar Wars
“Star Wars” fans have something to look forward to as a Harrison Ford rumor says the veteran actor will be reprising his role as Han Solo in the upcoming J.J. Abrams-helmed sci-fi movie. 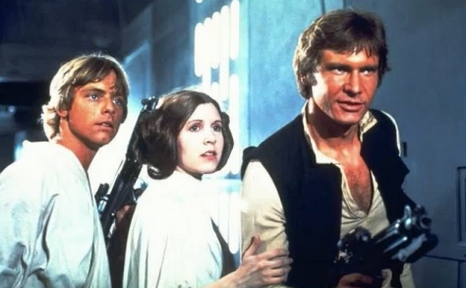 The Christian Science Monitor has reported about the Harrison Ford rumor on Friday, February 15. The report said there’s unofficial word that Ford has signed-on for “Star Wars: Episode 7” for the same role that established the actor as a superstar more than four decades ago.

The latest buzz is that Ford’s return in the upcoming “Star Wars” film would mean that bringing back of some of the original cast to reprise their characters is possible. This, plus the ‘death of Han Solo’ in the new movie, are mere speculations though.